“The photographs of Sergei Mikhailovich Prokudin-Gorskii (1863-1944) offer a vivid portrait of a lost world–the Russian Empire on the eve of World War I and the coming revolution. His subjects ranged from the medieval churches and monasteries of old Russia, to the railroads and factories of an emerging industrial power, to the daily life and work of Russia’s diverse population.

In the early 1900s Prokudin-Gorskii formulated an ambitious plan for a photographic survey of the Russian Empire that won the support of Tsar Nicholas II. Between 1909-1912, and again in 1915, he completed surveys of eleven regions, traveling in a specially equipped railroad car provided by the Ministry of Transportation.”

We start with a self-portrait: 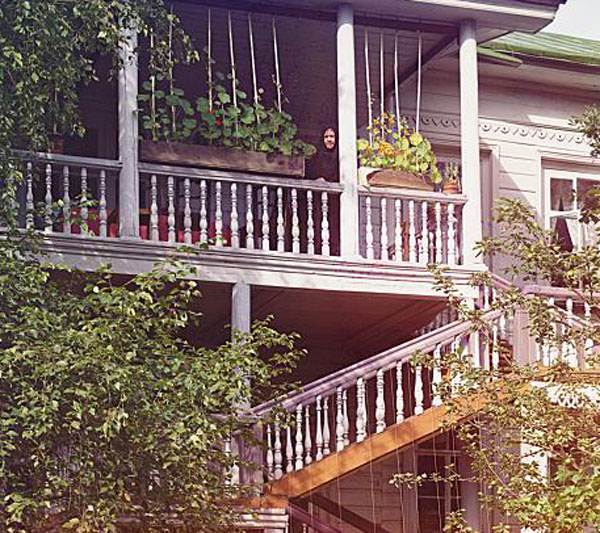 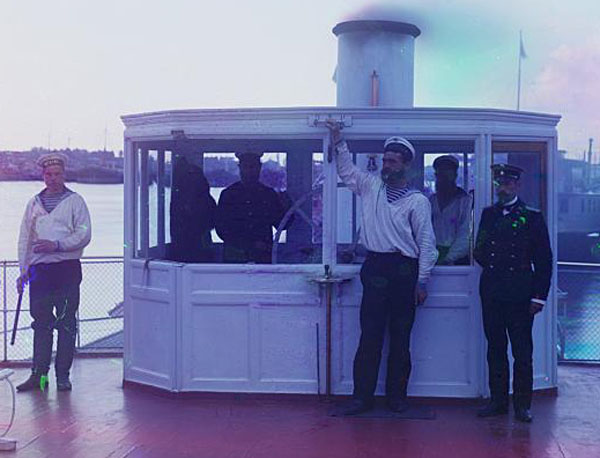 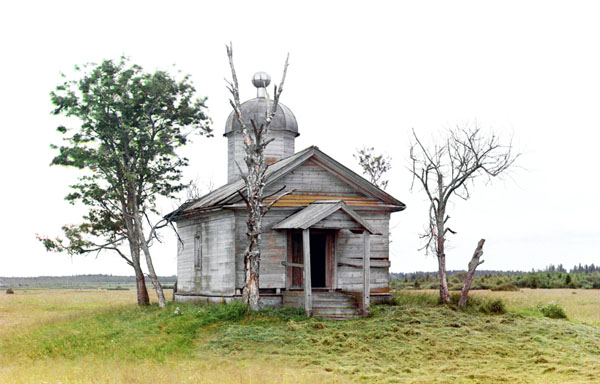 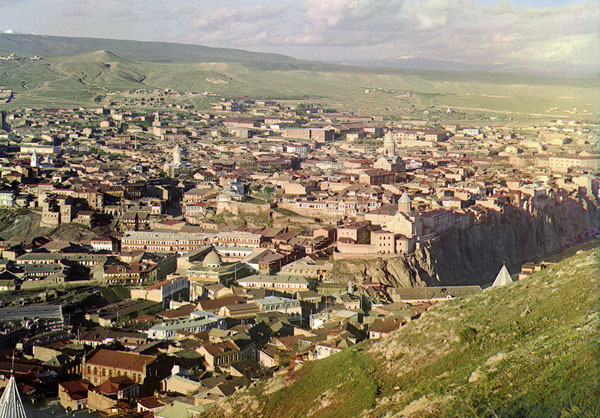 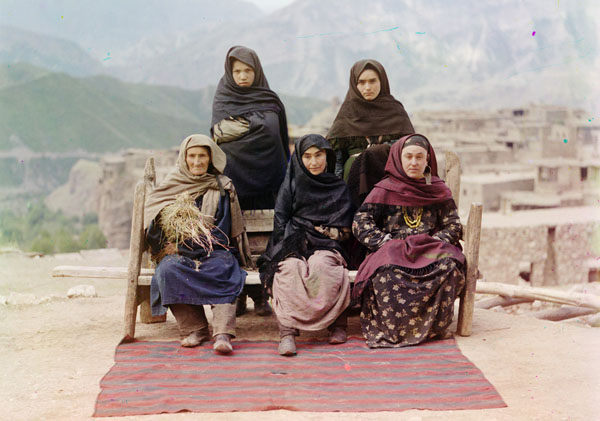