For those who don’t know, before I moved to Russia I recorded a couple of albums. I’ve had boxes of CDs (!) sitting in the States, and I finally got the albums on iTunes, Spotify, etc.

The two albums, both acoustic instrumental, are called Sanctuary and Invocation.

Invocation is all solo hammered dulcimer, and Sanctuary is dulcimer and open-tuned (CGDGAD) finger-style guitar. If you buy an album, you’ll also get a four-page digital booklet (like liner notes) with more information about the recording.

(Be aware, there is another artist named Michael Cantrell who has an album called Mooseknuckle Honeysuckle. That ain’t me, but it’s a great album name!) 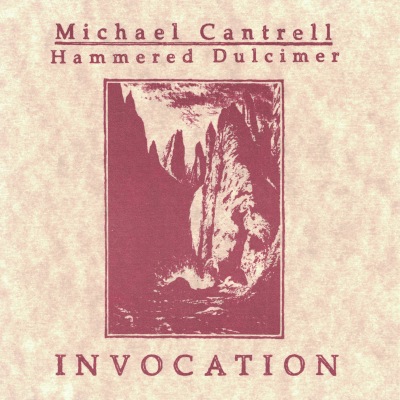 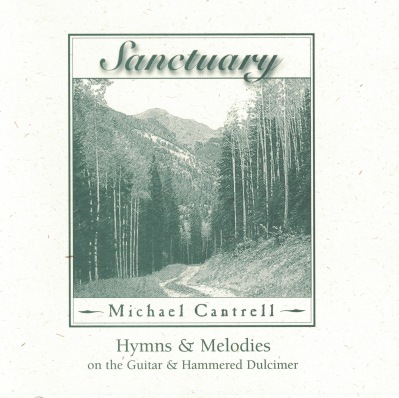